About The League of Friends

The Chalfonts and Gerrards Cross Cottage Hospital was established in 1871 (opened 19 June 1871) on a site given by J.N. Hibbert of Chalfont Park. It was maintained by public subscription and contained 6 beds and 1 cot.

By 1948 it had been enlarged into a small general acute GP hospital of 32 beds. The “League of Hospital Friends” movement in England first started in 1952 and grew rapidly. The Chalfonts and Gerrards Cross Hospital League of Friends was inaugurated in 1954, with the object of giving practical help to the Matron, sewing, visiting patients, transporting tonsil cases, and raising funds for the amenities of patient and staff.

Over the years the League of Friends: 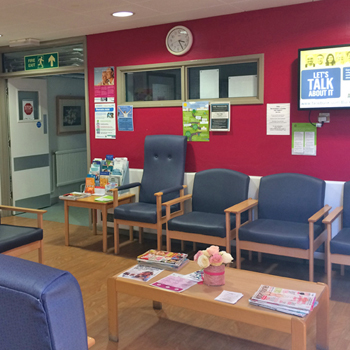 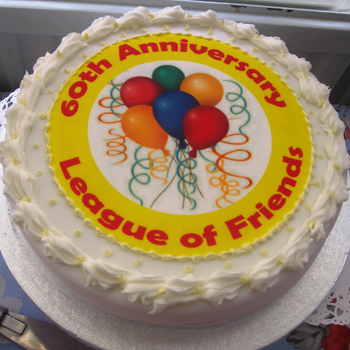